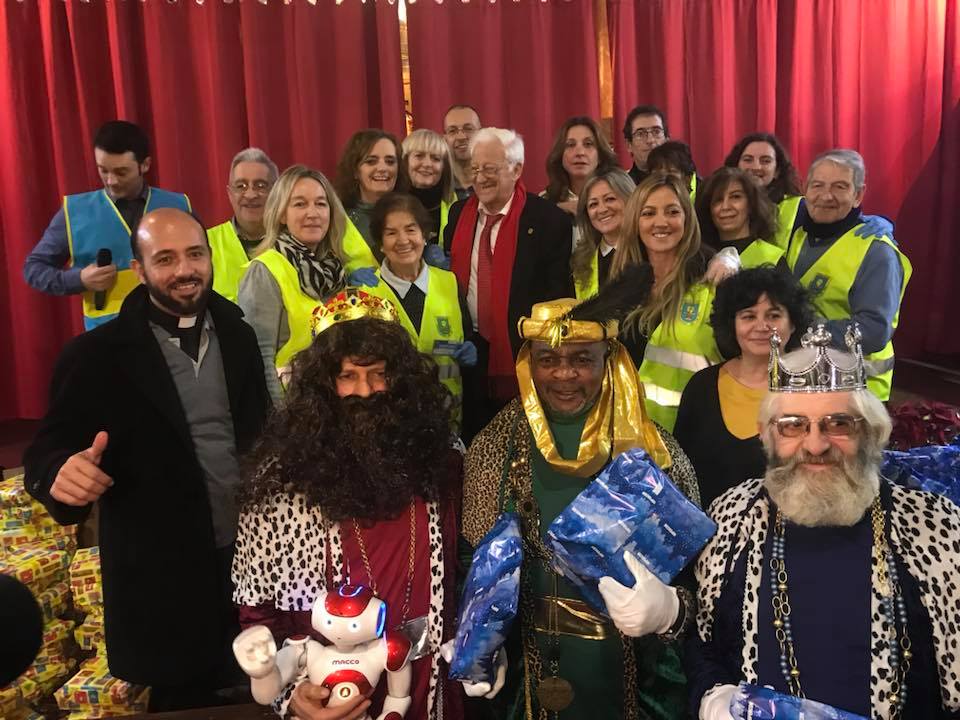 If we google the word “justice”, the first definition that comes up is the following: “power or action of recognition and giving to each one what belong to them. Right, reason, equity”.

Laws are linked to punishment; they sound more categorical than being called just “norms”, which are more related to the idea of peaceful coexistence. However, I’m not a fool and I can understand the relevance of laws for a harmony coexistence.

Sometimes that justice, carried out through the laws that we humans create, affects equality, because it cannot be denied that, in the world we live in, there is difference for the Poor and the Rich; the ones and the others… Sadly, those differences are foregrounded more than they ought to. We love boasting about how justice should be equal for everyone, that’s why it is represented by the blind, but often, it is transformed into a kind of justice that doesn’t want to see what’s just in front of it. It should be equal for everyone, but that isn’t the case. Our wish to be fair is very strong, even when reality questions it.

As Jesus of Nazareth claimed, society had to be fair and give to each one what they need. Nevertheless, even though the concept is beautiful, we know for sure that reality doesn’t allow it. One out of the four cardinal virtues that Christianity talks about is the firm and unchanging virtue of giving to God and the fellow human beings what is due. Saint John the Evangelist (CAP 8:1-7) states that, when asked about the justice of the Laws of Moses in front of an adulterous woman that had been stoned, Jesus replied: “Let him who is without sin cast the first stone”. Jesus of Nazareth portrayed Justice and was killed for demanding it and the truth.

When referring to this term, we mainly focus on social justice, forgetting about justice of rights, duty, morality or ethic… and there come to mind the words of my main model, my General Secretary, Pope Francis that the Day of Social Justice (celebrated on February 20th) linked the concept of social injustice with precariousness and stated that “Utterly precariousness is immoral and kill the family and society. Injustice harms humanity and the society needs equity, truth and social justice”.

We talk about social justice, Divine Justice… Taking the pandemic as an example, a lot of people affirmed that it was a punishment God sent us as a result of our misbehavior with the Planet and our equals. I don’t believe in such divine justice. God is fair, but above all, he is our Father and a Father doesn’t punish his sons in such a way. A father loves, cares and wants us to live in harmony. That Divine Justice of punishment doesn’t exist, and perhaps, my words are a sin, and in such case, I withdraw them. 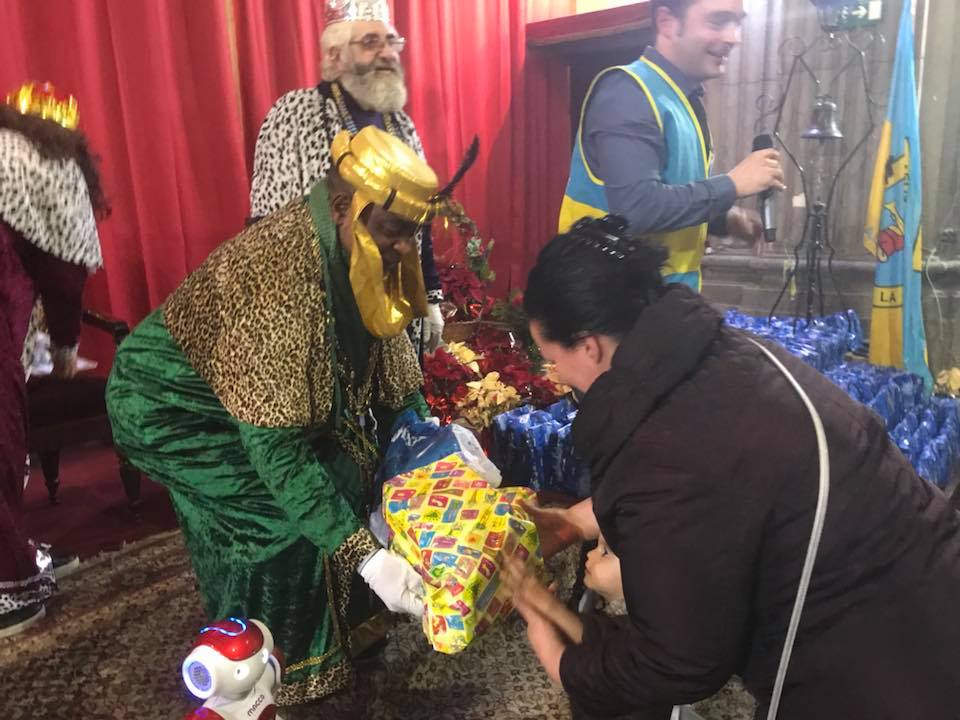 In the approaching festivity, we need to question whether Christmas is equal for everyone; if no one will be alone; if some people may have nothing to dine; if there would be children that won’t celebrate the joy of their parent’s warm embrace or homeless people that won’t have a safe place to stay. When Christmas is approaching, we all get a special feeling that makes us think over these things and there, hidden, is the concept of Justice. Will Christmas be equal for everyone? Will everybody have what they need? Will everybody get what they deserve? We already know the answer, as I said at the beginning of this article. This is why we have to reflect and try our utmost to promote that hidden Justice and, by joining forces, achieve that Justice itself, to be fairer this Christmas; at least, to find a bit of peace in this crazy year. Even if preach justice may give us a few enemies once in a while.

We mainly focus on social justice, forgetting about justice of rights, duty, morality or ethic ...