Our best gift is to have our family and friends with us on this most special day.

For that, we have decided to substitute our wedding gift for donations to this education project for children from “Arena Blanca”, a small village in the north of Honduras.

This area accounts for some of the highest levels of poverty and has been heavily hit by the COVID pandemic and Hurricanes Eta and Iota.

For every €1000 collected, the organization will give yearly education scholarships for a child, and that makes us immensely happy.

We thank you in advance for your generosity and love. 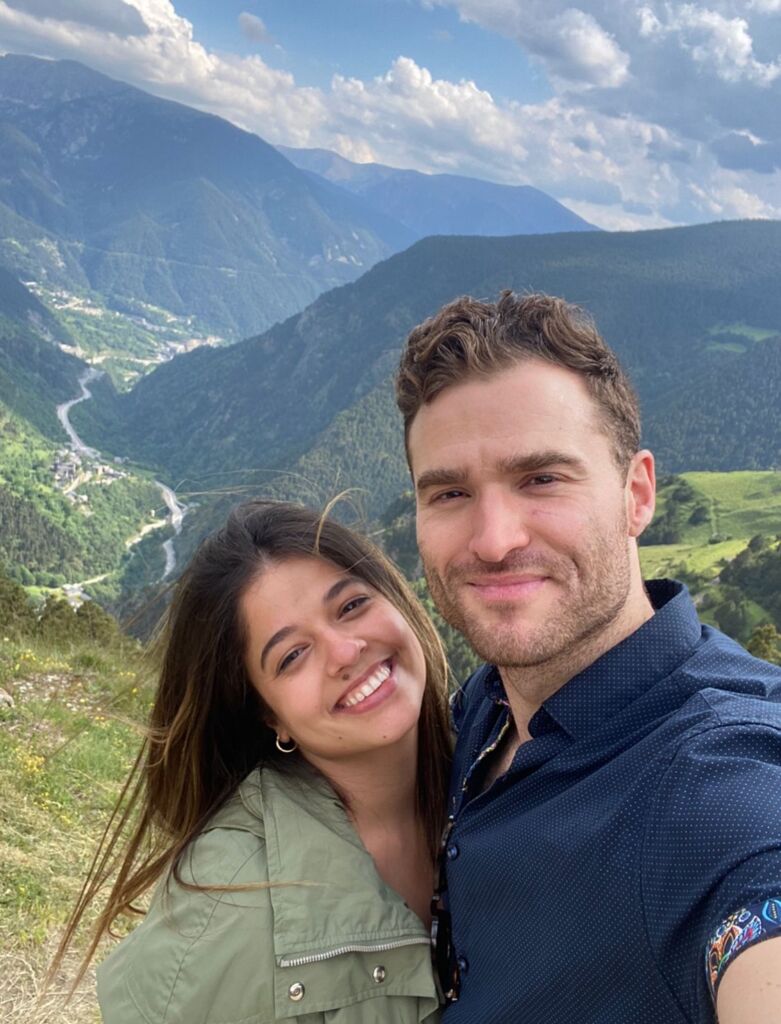 DONATE FOR CHILDREN IN HONDURAS

Each scholarship provides for the comprehensive care that each child needs throughout the year: school supplies, accompaniment by professionals, food, medical care, among others.

The “Guarataro Socioeducational Community” is a center that seeks to improve the quality of life of more than 350 boys and girls and their families from the “Arena Blanca” Village, in the north of Honduras, a country that already had high levels of poverty and that has been hit hard by the effects of the pandemic and hurricanes Eta and Iota in 2020.

From our project, we work with a comprehensive approach that includes educational activities based on the Montessori methodology, we offer daily food reinforcement and we accompany the care and health care of children and their families. In a complementary way, we seek to generate ecological awareness and promote care for the environment. 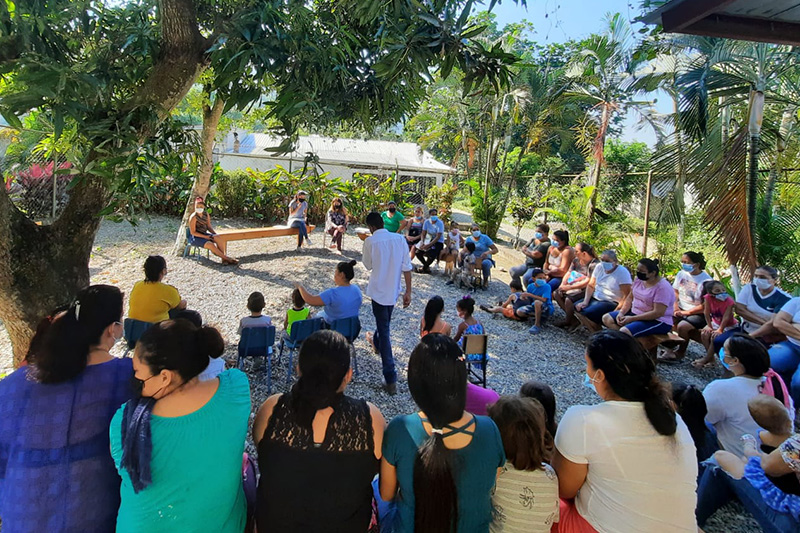 We support the study of all the boys and girls who are studying from first to ninth, with food, school supplies, reinforcement tutorials, a library with computers and internet access, health and leisure and sports activities. 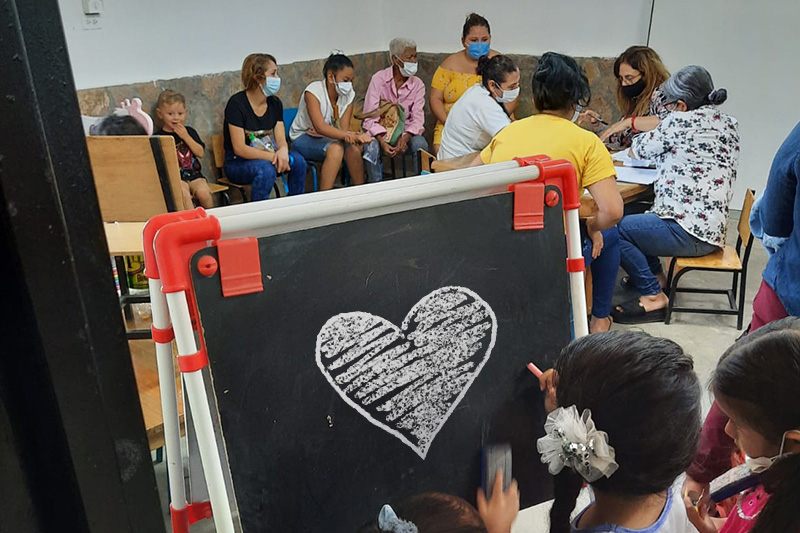 We organize training workshops for families, especially for women, with a focus on entrepreneurship. 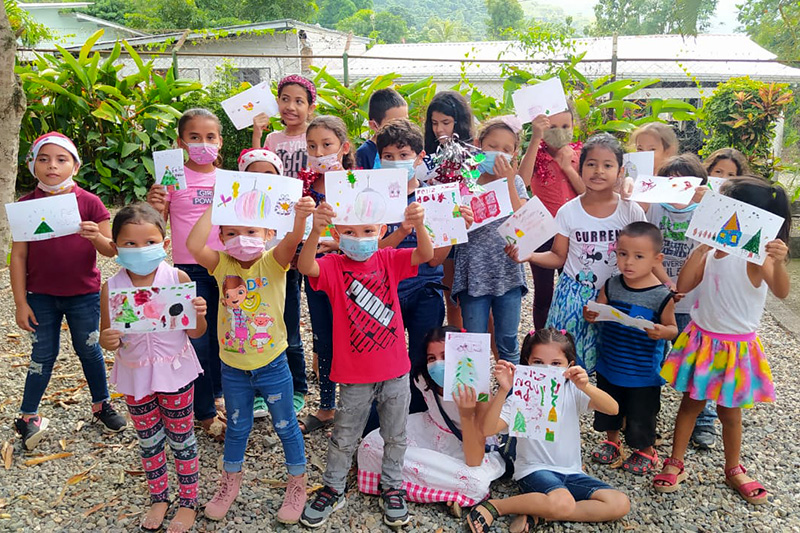 We favor communication as a basic tool, dealing with specific needs and not giving resources to families in a general way. 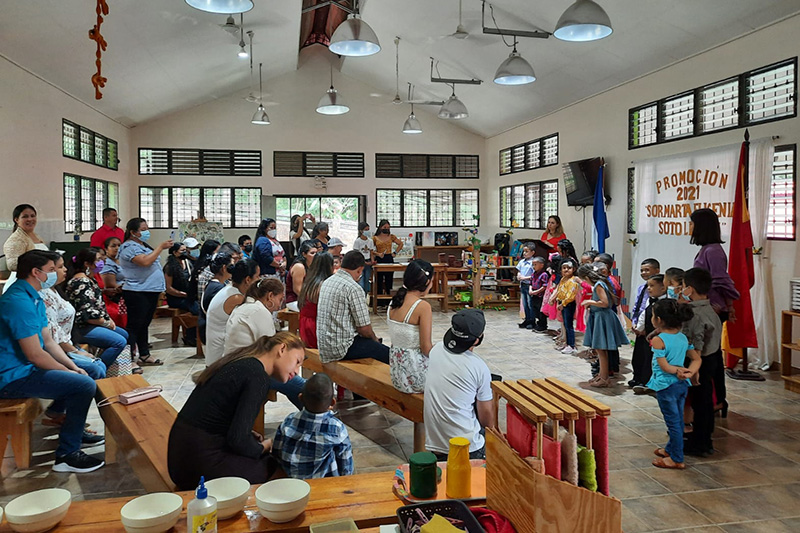 We carry out monthly assemblies with the families, so that they can be drivers of the process of change and improvement of their lives.

According to UNICEF, before the pandemic and the arrival of the hurricanes, 77% of children lived in poor households. Today, with the pandemic (with only 44% of the population fully vaccinated), this situation has worsened

Mensajeros de la Paz (Messengers of Peace) was founded in 1962 by Father Ángel García Rodríguez. It is a non-governmental organization declared of public utility and of national and international scope, and distinguished, among other awards, with the Prince of Asturias Award for Concord.

Since its foundation, Mensajeros de la Paz has always worked on projects aimed at protecting and improving the quality of life of the most vulnerable and excluded people, while promoting the empowerment of people to defend their rights and their dignity.

GET TO KNOW OUR PROJECTS 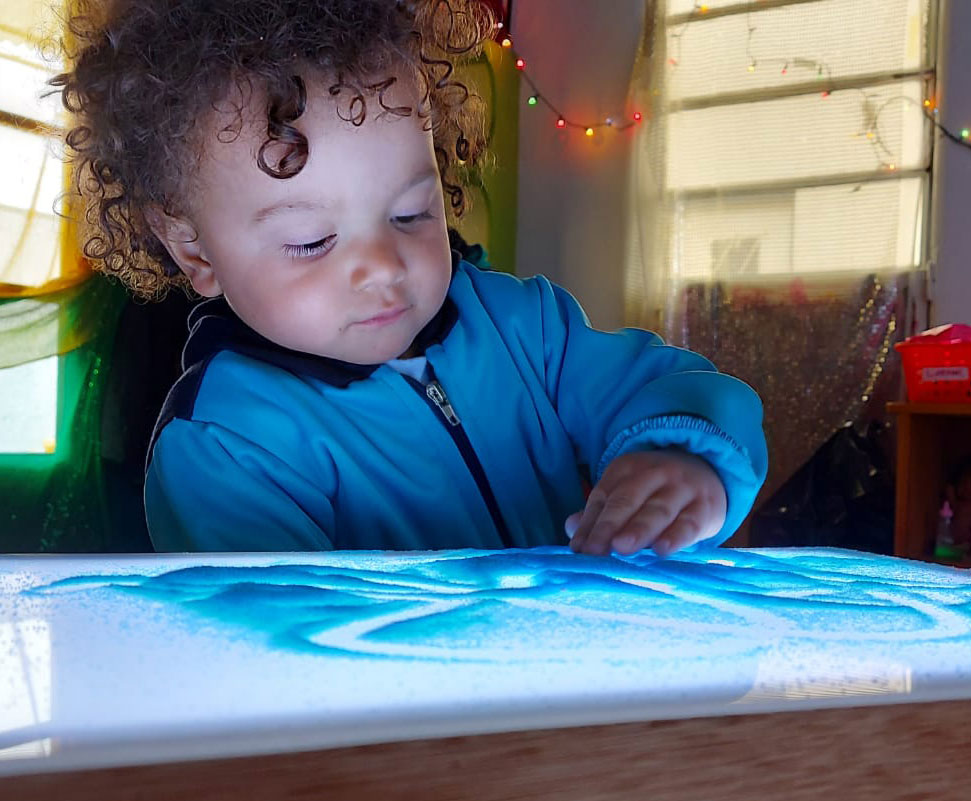 OUR WORK IN HONDURAS

We began our work in Honduras in 2018 collaborating with other local entities, mainly supporting projects to promote the rights of people with disabilities. Shortly after landing, we began mobilizing resources for the country through humanitarian aid campaigns to alleviate the devastating effects of natural disasters that the country usually suffers, such as hurricanes Iota and Eta in 2020.

Since then, the organization has been strengthening its presence in the country day by day and in the face of growing social demands. In fact, in the same year 2020, Mensajeros de la Paz decided to enhance its impact in Honduras by beginning to cooperate with the Children of Guarataro Foundation, a local organization that already had more than 15 years of experience working for children in El Progress – Yoro, north of Honduras. This networking was formalized with the merger of both institutions, under the name of Children of Guarataro Foundation – Messengers of Peace.

The Children of Guarataro Foundation – Mensajeros de la Paz is currently working in the municipality of Progreso – Yoro and develops its activity in two villages, the village of Buenos Aires Sur and the village of Arena Blanca. The “Guarataro Socio-educational Community” arises from a process of expansion and renovation carried out by Mensajeros de la Paz of a pre-existing project of the Children of Guarataro Foundation, with the aim of generating a greater positive and exponential impact on the inhabitants of the Aldea “Arena Blanca”.